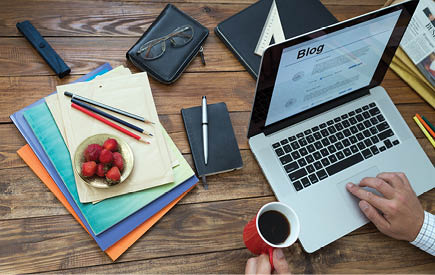 Most people hate the thought of pigeonholing others or being pigeonholed with labels that aren’t kind and empowering such as compulsive, obsessive or negative or – maybe even more hurtful – lazy, controlling or superficial. Yet, we often assign labels to others lightly. In my work with Instinctive Drives, I’ve frequently found them to be misplaced and, in many cases, even if later retracted, they have proven to have left lingering, even debilitating scars.

It’s my belief that no one is inherently lazy, inherently controlling or inherently superficial. Yes, it maybe how someone appears to you but, in my experience, if you take the time to get close to others and really understand their true motivations and values, you’ll frequently be surprised at the thought, care and depth to their actions, words and behaviors – and at the talents that lie behind the characteristics you’ve picked up on.

For example, someone you may think of as ‘compulsive’, may just be really organized – much more so than you and so the difference stands out a mile. As well, as organizing themselves, they’ll likely be found co-ordinating and chasing up others, with the end result being that they drive progress, and things that are planned actually happen.

Similarly, someone who appears ‘obsessive’ to you, might just be really passionate and excited about a single topic, seeing possibilities and opportunities beyond what you can see. It’s frequently the enthusiasm of such people that inspires others to get on-board with a big idea, move beyond their comfort zones, and forge ahead to achieve the ‘impossible’.

And what about the ‘negative’ person, the one who points out all the things that could go wrong with an idea or suggestion? Well, dig a little deeper and you’ll discover that they’re likely wired to see the risks. Rather than actively seeking to rain on anyone’s parade, you’ll learn they’re just trying to head off disaster or disappointment.

I’ve really come to see the power of these different perspectives, and been privileged to witness how great things can happen across family and work relationships, and within teams and organizations, when people choose not to assign labels that judge, ridicule or exclude others. Instead, I’ve seen people – some naturally and others through learning and experience – focus on calling out and drawing upon the unique qualities of differing perspectives.

So, I encourage you to be vigilant about potentially hurtful labels that disempower or diminish others, even said ‘in jest’. Challenge yourself to catch your thoughts and seek to find out more about others’ perspectives. This way, you’ll reap the massive benefits of becoming ‘a multiplier’ – someone who encourages, supports and inspires others to be more of who they are, because of all the good things that manifest when people’s natural abilities are empowered versus supressed.

Get in touch today to find out how Instinctive Drives® can help you uncover, understand and make the most of a diversity of perspectives and natural talents. 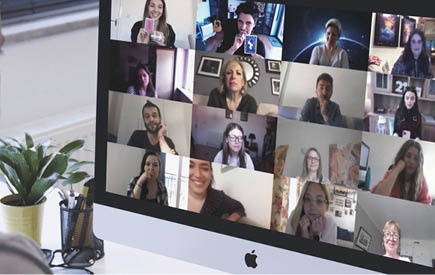 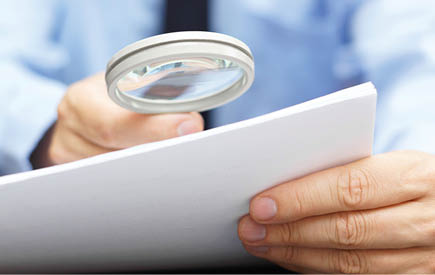 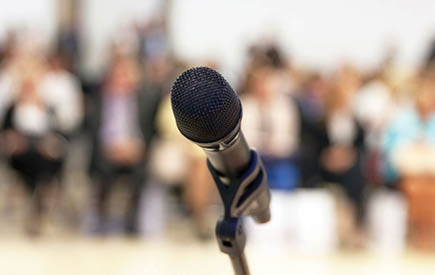 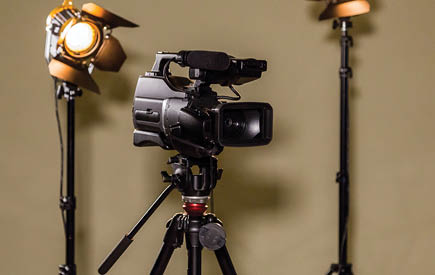 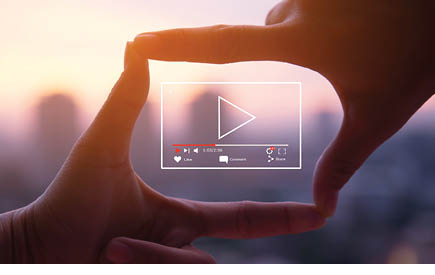